What Happens To Pumpkins After Halloween? 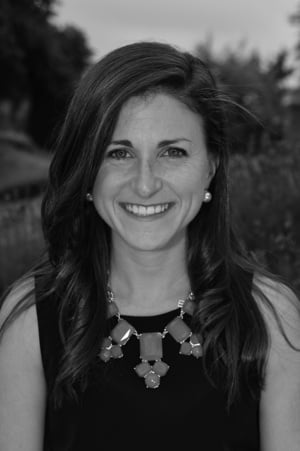 Carving pumpkins with the family is considered a happy staple of Halloween festivities, but there’s a more haunting side of jack-o’-lanterns that often gets overlooked: pumpkin waste.

Over 1.4 billion pounds of pumpkins are produced yearly in the U.S., most of which will be thrown away after Halloween. Pumpkins actually carry a lot of nutritional value, and when they are discarded in a landfill, there’s a tremendous amount of lost potential. They’re incredibly high in Vitamin A and a good source of Vitamin C. Even the seeds are tiny bits of treasure!

It Starts In the Patches

The issue of pumpkin waste really starts in the fields, where tons of unclaimed, “orphaned” pumpkins are left behind. In those cases, the excess pumpkins are typically donated to local zoos, given to a farm’s animals such as hungry pigs and eager cattle, or “disced” by farmers and used as natural fertilizer for the land. But even the lucky pumpkins that are taken home are mostly wasted too when the insides are thrown out, the seeds are discarded, and the remaining pumpkin carcass is trashed once the trick or treaters have come and gone.

The astounding amount of waste generated post-Halloween has, in recent years, prompted local governments and nonprofits to launch pumpkin recycling programs. Initiatives in places like Calgary and Downers Grove, Illinois hope to minimize the amount of pumpkins that end up in landfills by offering convenient, composting alternatives. The latter saved nearly 20,000 pounds from being wasted last year.

It’s especially wise to be aware of pumpkin waste this year considering “The Great Pumpkin Shortage of 2015.” To those who are lucky to have pumpkin products this fall, be conscious and don’t waste! Whether you’re a food business or consumer, be sure to find a creative outcome for your leftover pumpkin.

Tell us how you’re keeping pumpkins out of the landfill in a comment below or on Twitter (we’re at @MySpoilerAlert) with #nopumpkinwaste.