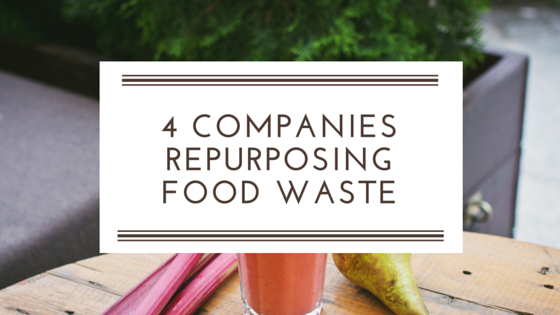 A sizeable amount of organic byproduct is generated in industries such as yogurt manufacturing, beer brewing, and fruit & vegetable juicing. In many cases, this “waste” is discarded, composted, or used for animal feed. In an effort to salvage some of this byproduct for human consumption, some companies are starting to upcycle what remains.

L.A.-based Pulp Pantry sells veggie crisps, granola, and baking mixes, made from leftover fruit and vegetable juice pulp. The company repurposes about 100 pounds of pulp per week from local juiceries. Most juiceries compost or throw away their pulp, although some donate to local farmers to use as fertilizer. 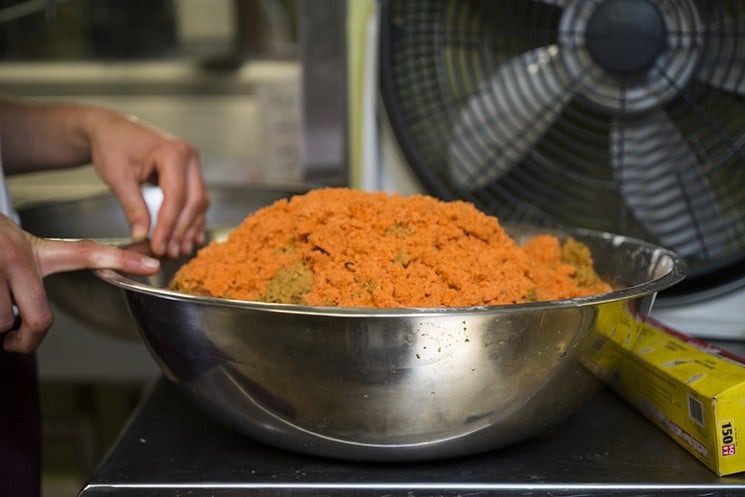 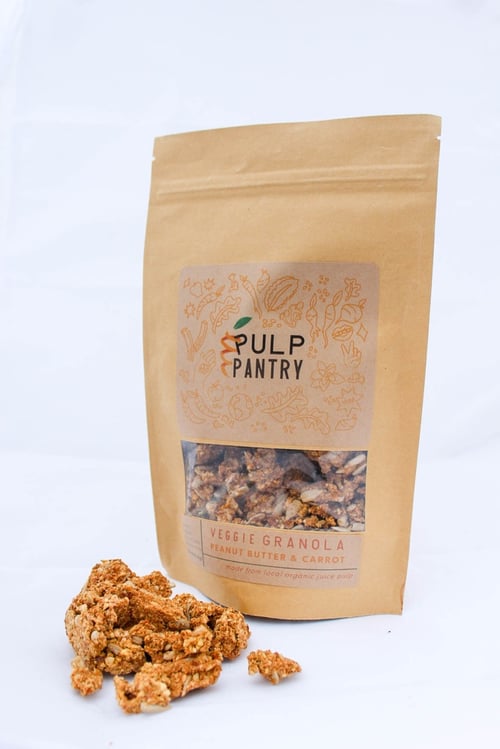 Using “spent” grain from local craft breweries, ReGrained creates bars like Honey Almond IPA and Chocolate Coffee Stout to extend the life of the beer byproduct. The recovered beer grain — which accounts for 85% of total brewing byproduct — contains dietary fiber and plant protein, along with a unique texture and flavor. 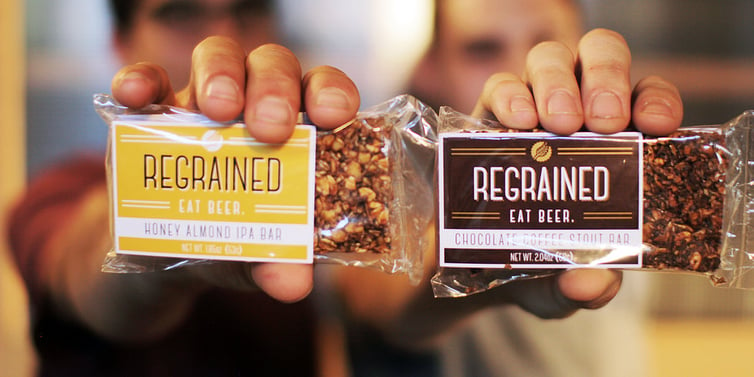 Fabanaise, a vegan mayonnaise by Sir Kensington’s, uses aquafaba — the cooking liquid leftover from beans and legumes — to mimic egg whites. Typically the liquid is discarded, but Sir Kensington’s partners with Ithaca Hummus to recover it, which caught the attention of the Huffington Post. Read more: Sir Kensington’s answer to “What’s Aquafaba?” 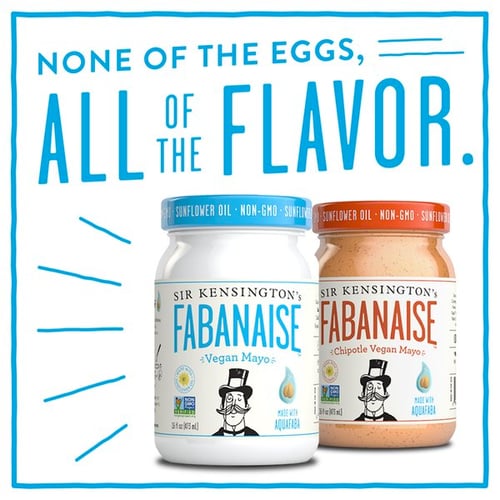 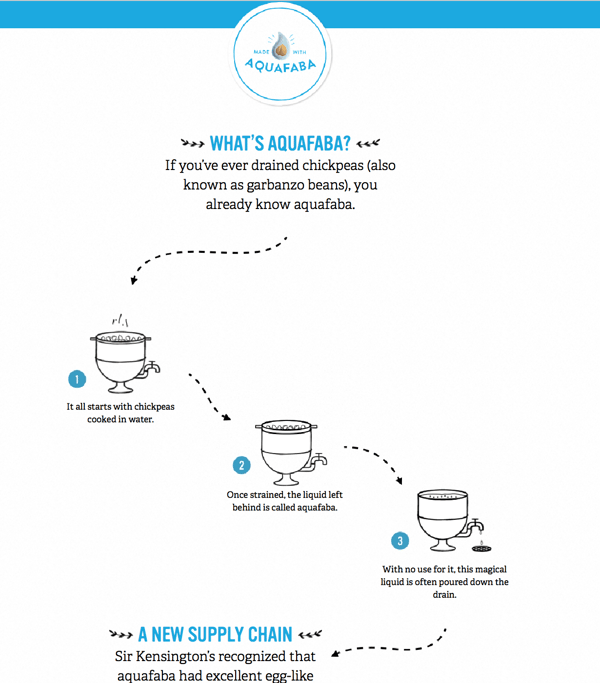 Branded as “nature’s sports drink,” Brooklyn-based yogurt manufacturer The White Moustache sells the leftover whey that is a byproduct in the yogurt straining process. They use the acid whey - which has probiotics and calcium - in smoothies, meat marinade, or just drink it straight. 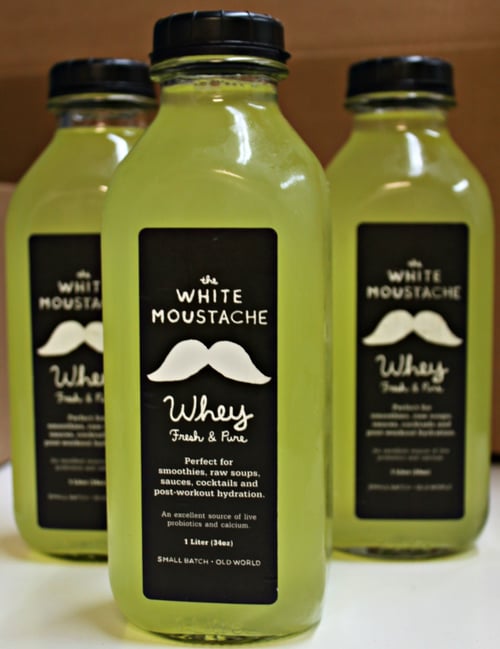 Think we missed a company doing innovative things with organic byproducts? Let us know your favorites with a comment below! 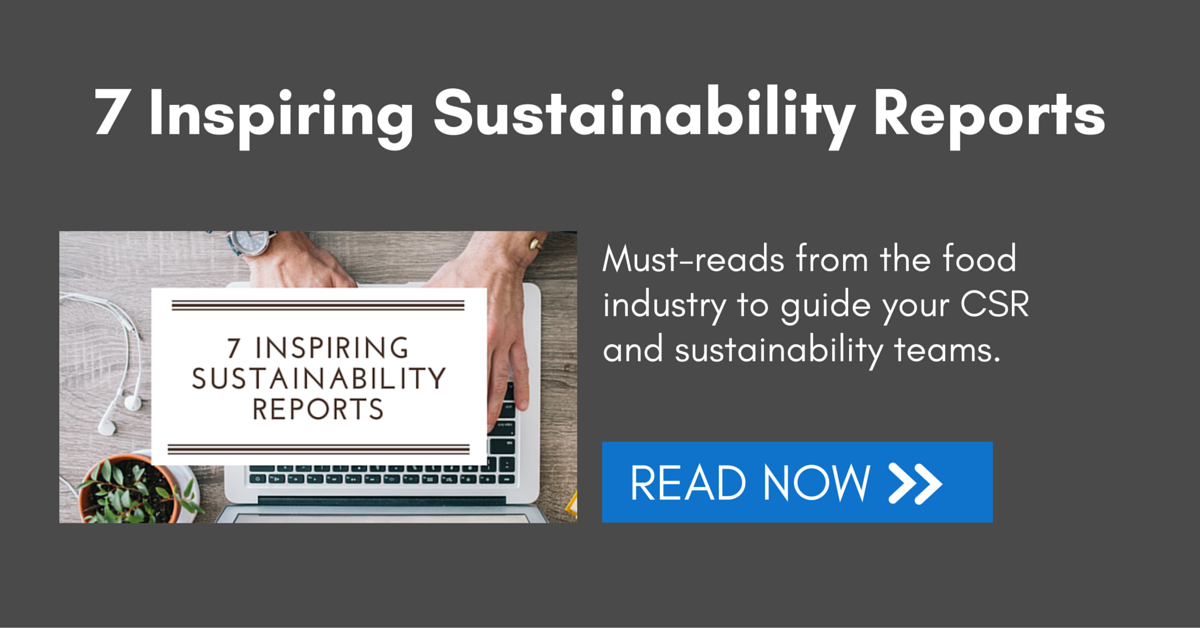