4 Fantastic Food Waste Quotes from the 'Just Eat It' Film 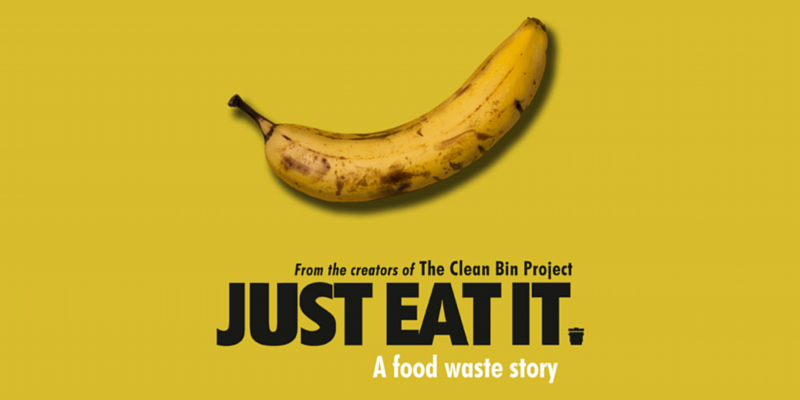 Two weeks ago, the Spoiler Alert team attended a screening of the film “Just Eat It” hosted by Bountiful Brookline. The documentary features Canadian filmmakers Grant Baldwin and Jenny Rustemeyer who aim to survive for six months solely on food that would have otherwise gone to waste.

The entire premise of the movie (the idea that someone could live off of discarded, wasted food from dumpsters behind supermarkets, restaurants, and food manufacturers) validates some of the shocking statistics about food waste in retail operations.

Watch the trailer below:

We selected a few of our favorite quotes that highlight some of the biggest conversation points in the food waste dialogue:

“Abundance is the success story of the human species. You look back at the creation of agriculture - 12,000 years ago - that was all about creating surplus … The problem is now that all rich countries in the world (in North America & Northern Europe) have between 150 - 200% of the food that they actually need.”

Stuart, founder of London-based organization Feedback, acknowledges that previously having more food than needed was an evolutionary advantage that allowed humans to store food for the winter or as a precaution for a bad harvest. It also carried economic value, opening up the opportunity to trade food, as well as social value, enabling feasts to occur. But, Stuart also recognizes that those advantages of surplus food are no longer valid. In fact, an abundance of food today is more harmful than helpful.

“Imagine walking out of a grocery store with four bags of groceries, dropping one in the parking lot, and just not bothering to pick it up. That’s essentially what we’re doing.”

As a Food & Agriculture Scientist with the Natural Resources Defense Council (NRDC), Gunders focuses on food waste, supply chain, and food systems. Food waste is a complicated issue with many sources along various points: production, processing, retail, food service, consumers. Gunders argues that the diversity of origins makes narrowing down a starting point for reform complex. Additionally, some food waste is hidden in every level of the supply chain, but the impact of the waste isn’t always realized until viewing from a large-scale.

“To me, it’s sort of funny that wasting food is not taboo. It’s one of the last environmental ills that you can just get away with.”

Bloom is the author of “American Wasteland” who references the irony that littering and not recycling is taboo, sometimes illegal, and in general a social no-no, while on a similar scale, wasting food is not only accepted, it’s widespread.

And perhaps the most striking quote from the movie is this:

“We are trashing our land to grow food that no one eats.”

Interested in watching the “Just It Eat” film? Find it on Amazon or iTunes or locate a screening near you, and share your reactions with us on Twitter (@MySpoilerAlert).