Mapping the Largest Sources of Food Waste in Massachusetts 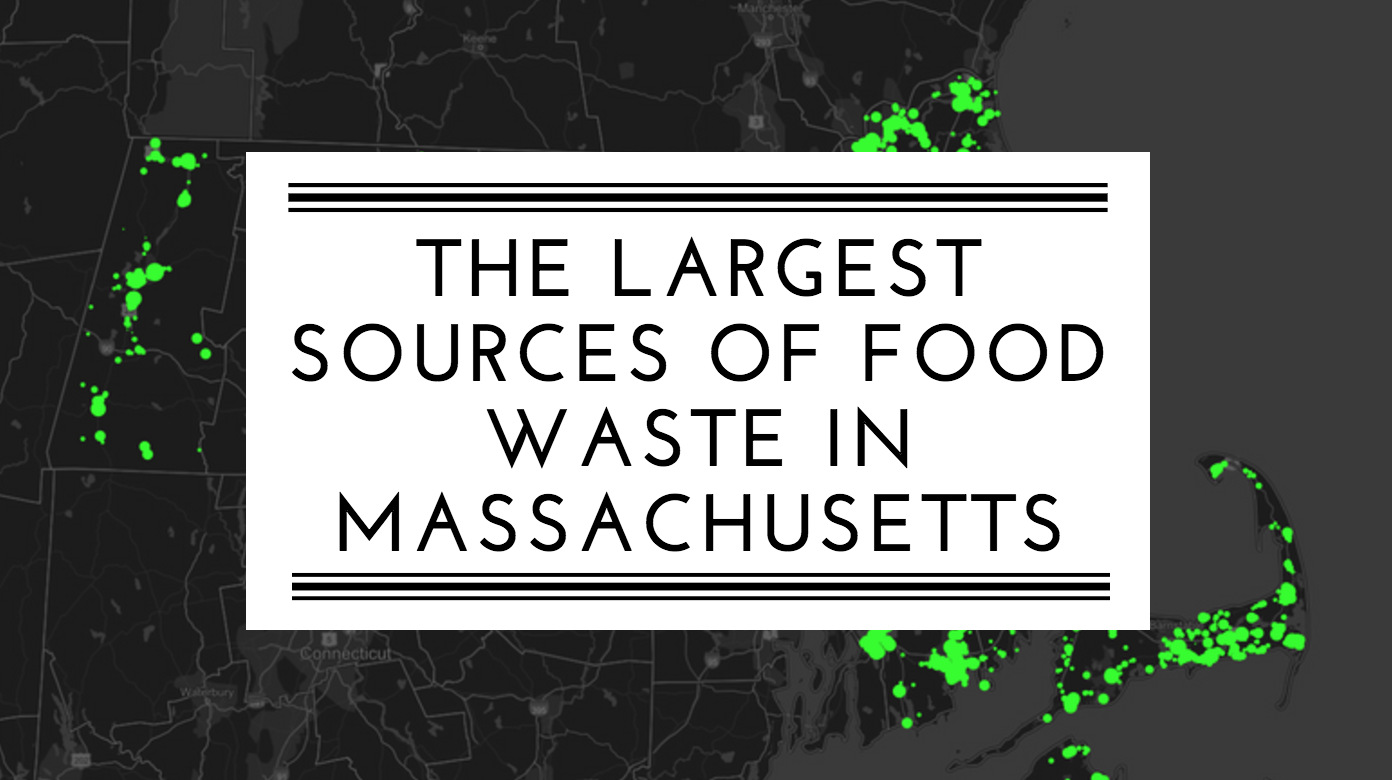 Massachusetts is at the forefront of addressing food waste in America. Last year, the state passed monumental legislation – effective as of October 2014 – that bans commercial operations from sending more than one ton of food waste per week to the landfills.

This policy, which impacts roughly 1,700 businesses statewide, is a bellwether for a country in which more than 130 billion pounds of food supply is lost at the retail and consumer level. To arrive at this legislation, the Massachusetts Department of Environmental Protection (MassDEP) spent years on waste data collection and analysis. What is less well known is that many of these data are available to the public.

At Spoiler Alert, our team is a strong believer in the power of data visualization. We used MassDEP’s dataset to create some enlightening graphics on food waste generation throughout the state and within the Boston metropolitan area. This dataset includes 2011 estimates (in tons per year) for nearly every food business in the state, including manufacturers, distributors, grocery stores, institutions, restaurants, and hotels, among others.

It is no surprise that – with the exception of farms – food businesses are largely concentrated in cities and municipalities where food insecurity impacts tens or hundreds of thousands of individuals. According to Feeding America, the leading network of food banks in the United States, there are nearly 790,000 food insecure people in Massachusetts, or 11.9% of the state’s population. 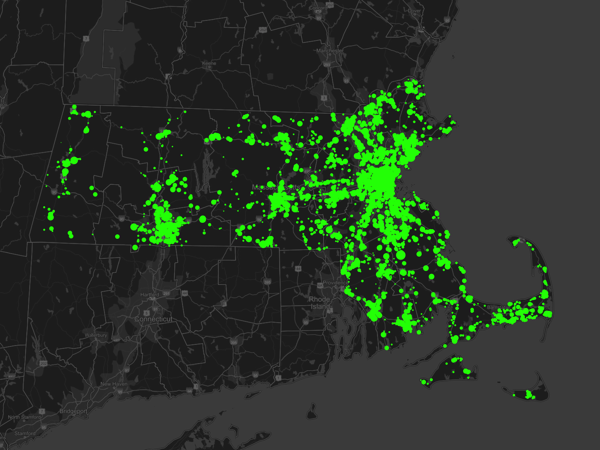 We pose the question – how do we get wasted food from those who have it to those who can put it to use? Measurement is an integral part of this, and knowing one’s food waste footprint is a critical step for identifying more optimal outcomes for wasted food.

Check back soon for more insights on wasted food, as well as to hear more about Spoiler Alert’s plans for tackling this problem. 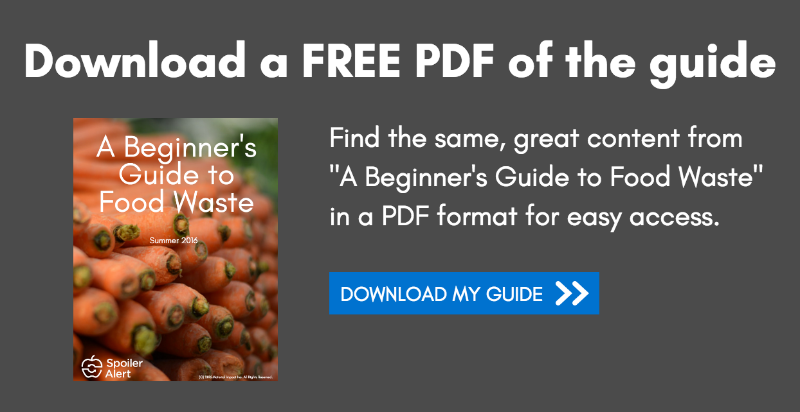